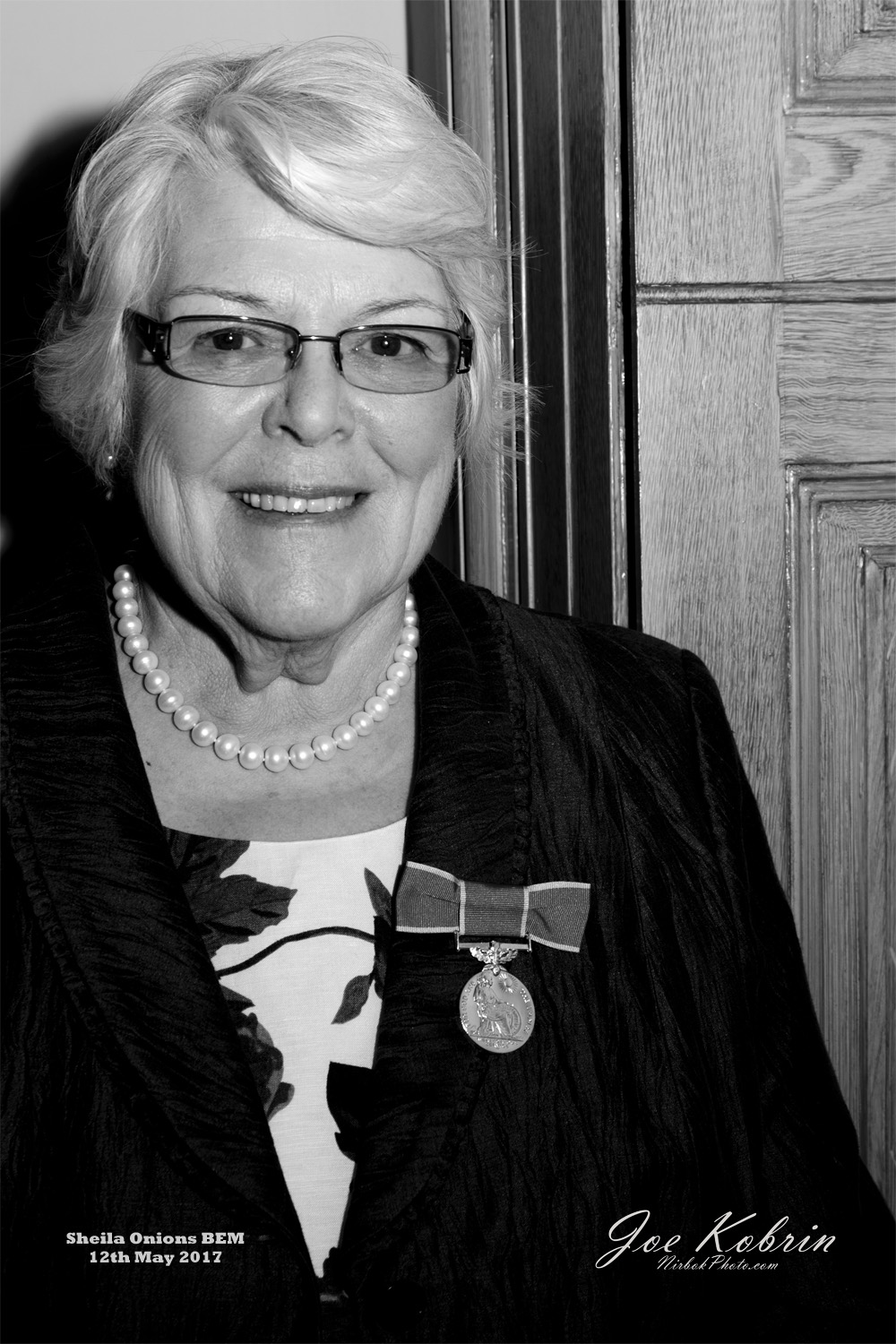 On Friday 12th May 2017, I had the pleasure of attending a ceremony in Warwick for a friend that had been nominated and selected to receive the British Empire Medal.

Sheila Onions was one of 10 recipients in Warwickshire to receive the British Empire Medal. This year Warwickshire made a really strong showing in the Queens Honours list, as they usually only get 2 to 3 awards. Sheila was nominated for her work in Fillongley and Atherstone.

The ceremony took place at Shire Hall in the Judges House. The award was presented on behalf of the Queen by the Warwickshire’s Lord-Lieutenant Mr Timothy B Cox.